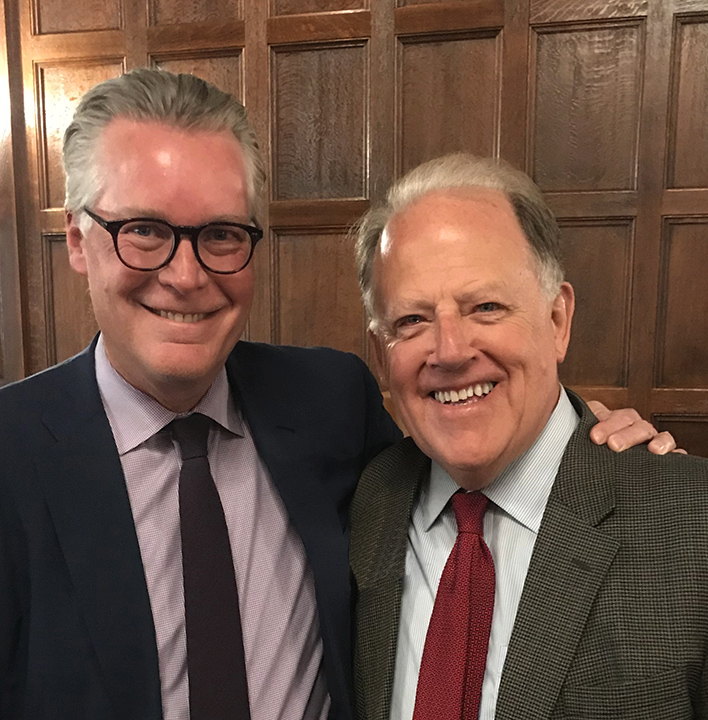 I helped bring Ed Bastian, CEO of Delta Airlines, to Boston as speaker at a program hosted by the Harvard Business School Association of Boston and the Harvard Club.

Big company CEO talks are often marketing department talking points about the great prospects for the company. Ed Bastian’s comments were different. Here are my notes.

• After 9/11, Delta, like other airlines, went into bankruptcy. Their path out of bankruptcy was through their staff and not their aircraft.

• Their only asset that could not be replicated by competitors was their employees. Starting with the flight attendants, they brought employees to Atlanta to meet with the senior leadership. Employees became a core driver of the company on its path to survival.

• “Keep Climbing” became the Delta slogan for the post-bankruptcy recovery. When Delta was back on its feet, the marketing department wanted a new slogan. They thought “Keep Climbing” suggested Delta was trying to catch up rather than be a leader. Ed decided “Keep Climbing” was the right aspirational statement for the Delta staff and for an airline that wants to grow particularly internationally.

• Ed Bastian sees Delta as being in the hospitality business. “We are selling an experience.” Finding ways to make a special connection with each customer is their biggest challenge.

Ed flies in the back of Delta planes. He wants to experience what his customers experience. Flying in the back also sends a message to his senior staff about where their focus should be. Ed told about flying with his daughter to Florida. Ed was sitting next to a woman reading a message from Ed in the Delta magazine. The woman did not realize she was sitting next to the Delta CEO, and Ed’s daughter was trying to take a selfie of the three of them.

Major airlines are flying large, high tech planes moving thousands of passengers across the globe. My takeaway from listening to Ed Bastian is that he sees his company as a team of people connecting with and serving other people who are making decisions for themselves. These are good principles for the leaders of most companies.

Post your comments on this blog below. Enrich our community’s discussion of these topics by sharing your experiences and your point of view.
Sailing to Havana 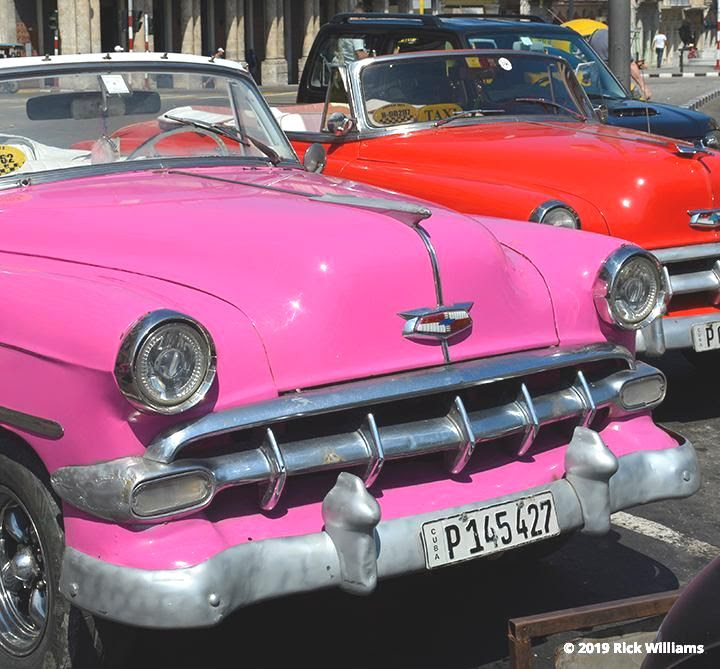 I recently sailed from Key West to Havana. Interesting and complex experience speaking with Cubans and seeing a city largely decaying after 50 years of neglect.

Lots of 1950s US cars. I can only hope for a better future for these wonderful neighbors so close to us.