Leadership Matters - Even in Outer Space 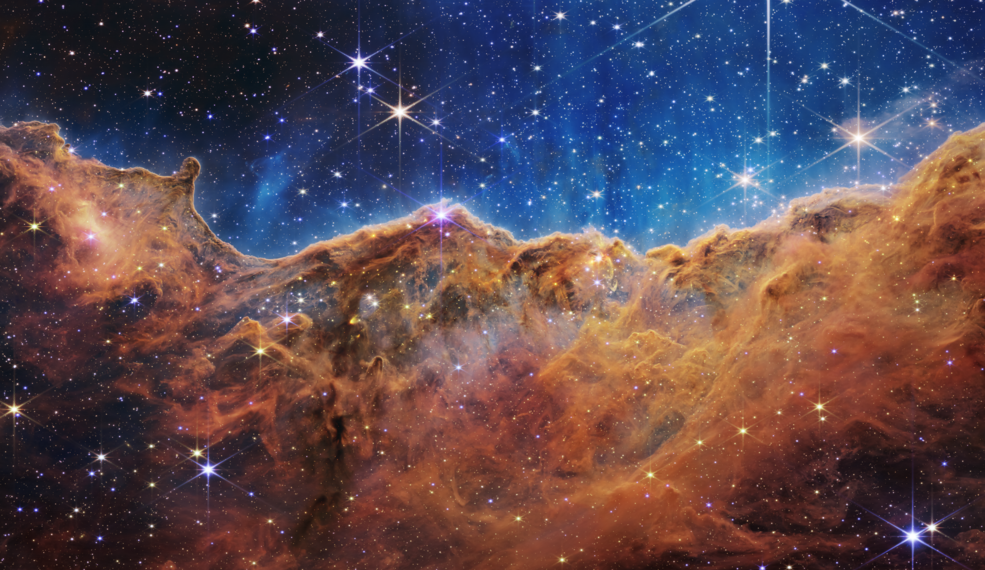 Leadership matters - even in outer space.

You have seen amazing images from NASA’s new James Webb Telescope, now orbiting the sun. The US Congress almost canceled the project several times as it drifted under poor leadership, and the budget grew from $1 billion to $10 billion.
The Wall Street Journal profiled Greg Robinson’s role in saving the Webb Telescope. Webb would not be in space without Robinson’s leadership, as program director, bringing the complex technology together so it would work in space.

The US space program was an inspiration to me. My first job after graduating as a physics major from U Penn was with Itek Corp. headquartered in Lexington, Massachusetts. Itek built sophisticated optical systems for military and space applications, including the cameras on the U2 spy planes. My work included designing classified space-based surveillance systems. I left Itek for business school and a management consulting career.

NASA asked Itek for a proposal to build the Hubble Space Telescope. It would be the first large-scale telescope in orbit above the earth’s atmosphere. Itek’s bid was $52 million. Perkin Elmer, based in Connecticut, bid $48 million and got the job as the low-cost bidder. Delays and change orders drove the total cost of Hubble to $700 million.

Perkin Elmer told NASA they were not sure the telescope would work in space as built and recommended spending another $125,000 to build a test prototype. NASA refused and launched Hubble into space. Scientists quickly learned that the optics were out of focus. The lens spacing was wrong by about a millimeter - an error measurable on a tape measure.

NASA went back to Itek with a contract to build corrective “eyeglasses” for Hubble. Astronauts installed the corrective optics while Hubble was in orbit.

The Webb Telescope is 100 times more sensitive than Hubble and orders of magnitude more complex. The 22-foot primary mirror and a sun shield the size of a tennis court were folded up to fit in a rocket and unfolded in space. Webb’s design incorporated multiple new technologies with hundreds of ways they could fail when deployed in space. 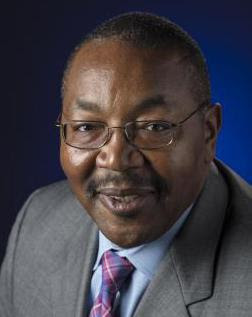 Greg Robinson's parents were tobacco sharecroppers in Virginia. He studied electrical engineering at historically black Howard University. Robinson became Webb's program director at a moment of conflict and uncertainty for the program. Before taking over the Webb project, he oversaw quality and performance across NASA programs and brought an understanding of how to drive diverse technology teams towards zero failure. When the moment came, Greg Robinson was the essential leader who saved the Webb Telescope.

We are in a time when new technologies transform our lives, and the media blasts the voices of those who try to tear down individuals who have built our society. The profound importance of the men and women who take the lead to make change happen is often lost in the noise. Jeff Bezos, Steve Jobs, Elon Musk, and yes, Thomas Jefferson and Martin Luther King. These leaders, each a flawed individual, have taken our society to a higher plane.

The story of Greg Robinson inspires me. Robinson is not the head of NASA. Robinson’s picture was not on the front page of the New York Times announcing the first images from Webb. But, we would not be wondering at the majesty of these pictures of the universe if Robinson had not pulled the 10,000-person project team spread across the globe from dysfunction to competence.

From Outer Space to Under the Sea
The Monterey Bay Aquarium in California displays wonders under the sea. I came face to face with sharks, crabs, kelp, and jellyfish without getting wet. 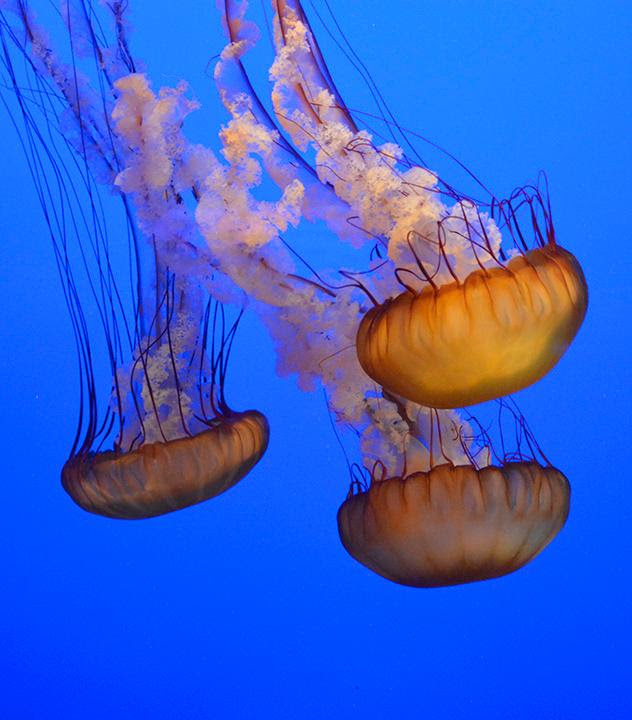 3 comments on “Leadership Matters - Even in Outer Space”