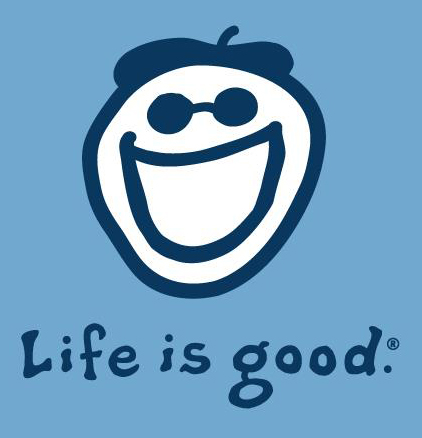 In 1994, Bert and John Jacobs set up a card table at a street fair in Cambridge, Massachusetts, with 48 T shirts - Big Smile and Life Is Good.

The T shirts sold out in an hour and their “company” was launched broadcasting the message of optimism.

Bert had the title of CEO, but they ran the company as co-leaders. In 2016, they wanted to find someone to run the company so they could focus their energies on what they like doing. They did not want to sell the company or disengage from the company. They would stay engaged.

A “nationwide search” was launched for a President. Who would want to become leader of a successful company with highly energetic, visionary founders still involved with core activities of their baby? Lisa Tanzer became Head of Marketing in 2015. When the search stalled, they asked Lisa why she had not applied.

Lisa had gotten to know Bert and John, how they worked, and the culture of the company. Before agreeing to a serious “interview” for the job, Lisa made up 25 cards with one question on each. The questions were about who would decide what. Who would make the budget decisions? Who would make the hiring and firing decisions? Lisa went through each card with John and Bert separately. Almost all their answers matched her expectations for the job. 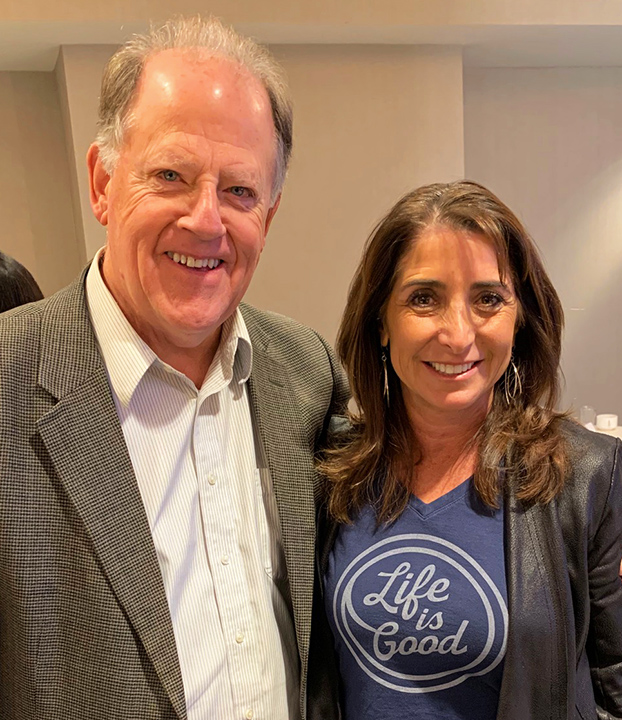 Bert and John wanted someone to take over operations for the company. Lisa wanted role clarity.

I spoke with Lisa at a C Level Community event recently where she reported revenues have grown 50% to about $100 million since she became CEO.

Transferring leadership from one generation to another or moving an operating CEO to a board chair role with someone new taking over the operating CEO role is difficult for many reasons. I experienced the difficulties when I was board chair of a company transitioning from a founder CEO. If you are a candidate for the new leader job, do what Lisa Tanzer did. Get a commitment on who will decide what. If you are the one moving from an active CEO role but plan to stay involved, make a commitment to who will decide what before talking to your daughter about taking over your job.

I don’t know what Bert and John Jacobs did when Lisa moved into the President’s office at Life Is Good. I would have suggested offering a welcoming toast while wearing a Life Is Good T shirt with Lisa’s picture. And then leaving for a long vacation and journey of discovery.

Post your comments on this blog below. Enrich our community’s discussion of these topics by sharing your experiences and your point of view.
Clay Christensen – A Successful Life
Thinking of the passing of Clay Christensen. Harvard Business School professor and author of The Innovator’s Dilemma. His words focus us on what is authentically important. "Think about the metric by which your life will be judged and make a resolution to live every day so that in the end, your life will be judged a success.” 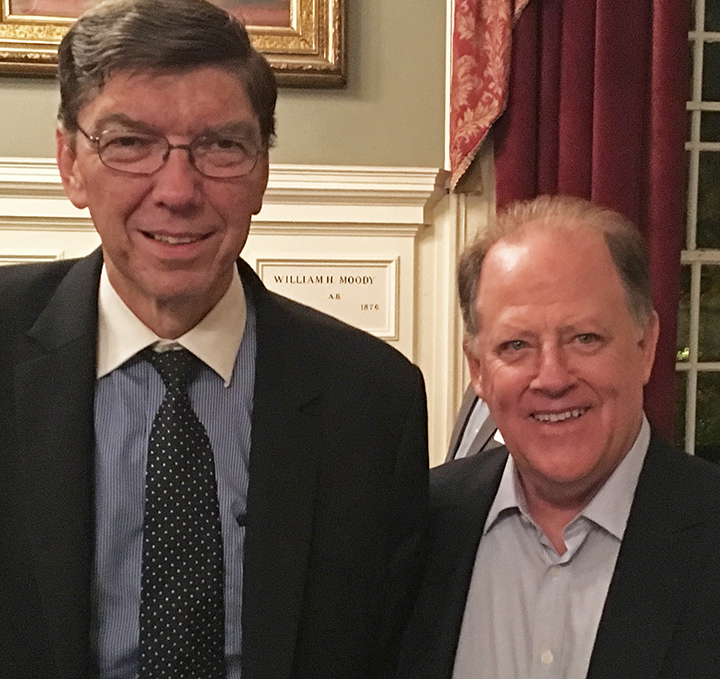 2 comments on “Replacing the Founder CEO – Life Is Good”