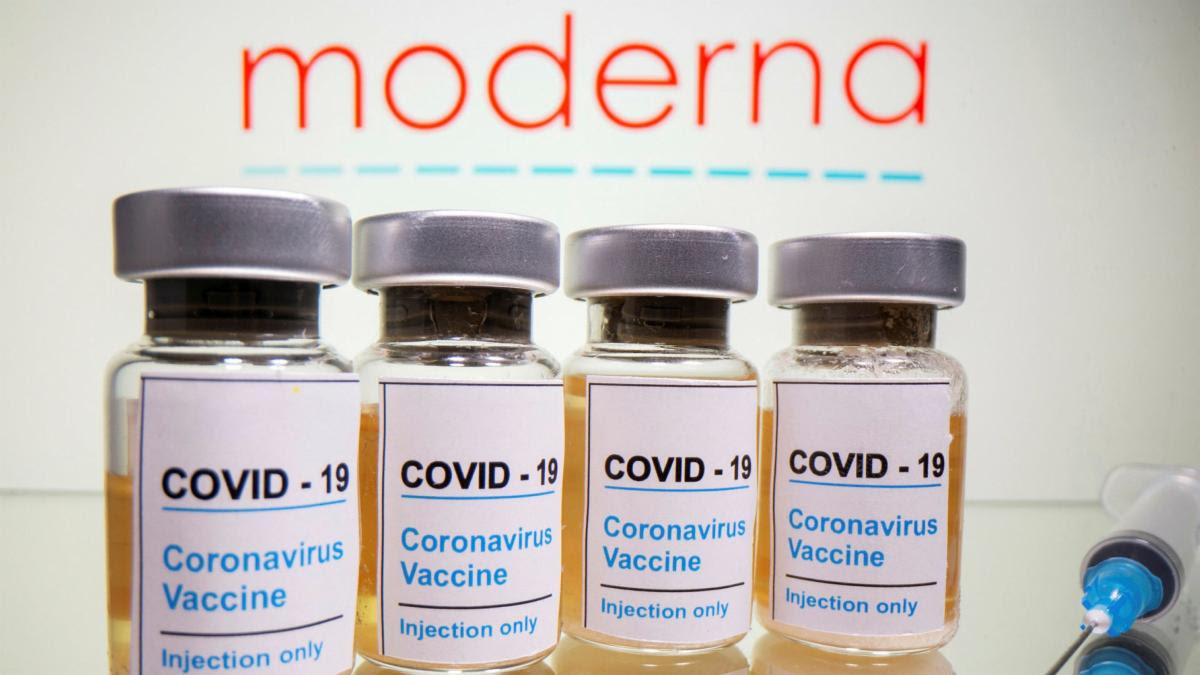 The conflict between short-term priorities and important long-term goals was the struggle Stephan Bancel, CEO of Moderna Therapeutics, faced bringing the COVID-19 vaccine to the public.

Long before leaders in the US and other western countries understood the magnitude of the COVID-19 threat scientists at Moderna, based in Cambridge Massachusetts, developed a specific design for a vaccine to combat the virus. The Moderna vaccine design was completed on January 13, 2020. Bancel shared the story of the vaccines’ development recently with the Harvard Business School alumni community.

Moderna was founded to develop therapies using mRNA to direct cells in our body to produce proteins with specific therapeutic applications. The DNA of COVID had been profiled by scientists in China. With that information, Moderna could design a vaccine with a high probability of success.

Bancel’s argument was that the new mRNA technology allowed for a very high probability that the vaccine would be effective in combating the virus ravaging the world. Manufacturing capacity should be built now rather than wait until after clinical trials and regulatory approvals are issued, he reasoned. At that point, nine more months would be required to build manufacturing facilities. Governments, foundations, and others would save thousands of lives by building the manufacturing without waiting for regulatory approvals. Unfortunately, no material funding was provided.

Historically, the development of a new drug costs at least $1 Billion and takes ten years. And most new drugs do not get through the clinical trials. With that background, the entities with access to funding and a charter to act in the long-term interest of the public did not step up. Their view, as reflected in the press, was that an approved vaccine was years away. Finally, investment banker Morgan Stanley agreed to raise the funds through a public offering and put up over $1 Billion. Private investors, typically characterized as only having a short-term view, funded the manufacturing capacity before the clinical trials and regulatory approvals.

Bancel recounted conversations with global leaders who were not prepared to invest in vaccine manufacturing capability that might not be used for several years – after the next election. Particularly poignant was the conversation with the leader of a country buying nuclear weapons with the expectation of never using them.

With funding to build the manufacturing, Moderna offered to manufacture the vaccine before the regulatory approvals were procured.

Pre-approval purchases by the U.S. and other governments is the reason the vaccine was available for distribution when the U.S. FDA issued its regulatory approval in December 2020. After the approval, governments asked Moderna to sell them vaccine, but all the supply and planned production had already been pre-sold. Those who were not willing to put funding at risk early did not have the vaccine for their population when the approvals were issued.

Bancel believes the vaccine could have been approved and available in July of 2020 if the regulators had fully understood the implications of the mRNA technology and designed the clinical trial process to more quickly evaluate the risks.

Looking to the future, Bancel said there are 80 known viruses similar to COVID-19. Only three vaccines have been developed. Governments must make a choice for each of these vaccines – invest now in vaccine capabilities or wait until the world is in another pandemic crisis.

This article was first published in CEOWORLD Magazine.

Post your comments on this blog below. Enrich our community’s discussion of these topics by sharing your experiences and your point of view.
Winter Sunset

We think of watching a sunset as a joy of summer. As a sailor, watching the sun set over the horizon while at sea connects me to how small and precious this world really is. Here is the sunset over Narragansett Bay in Rhode Island in January of this year. 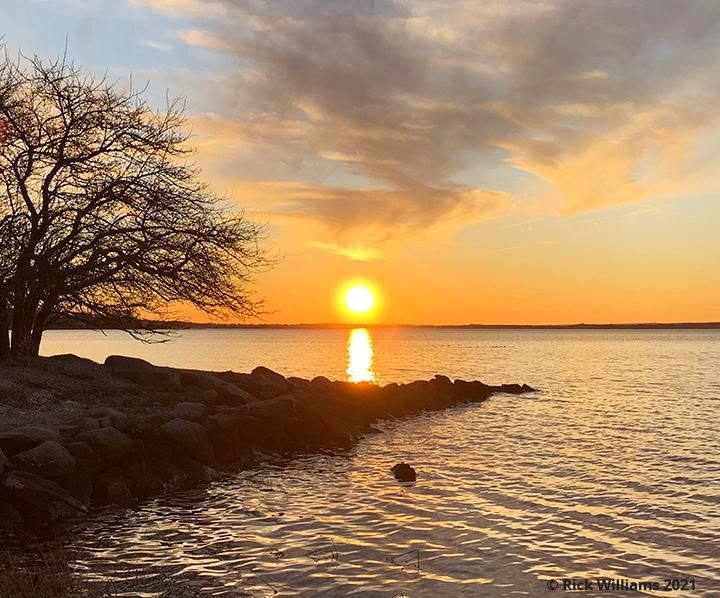